What sells more: The FACTS or The STORY? 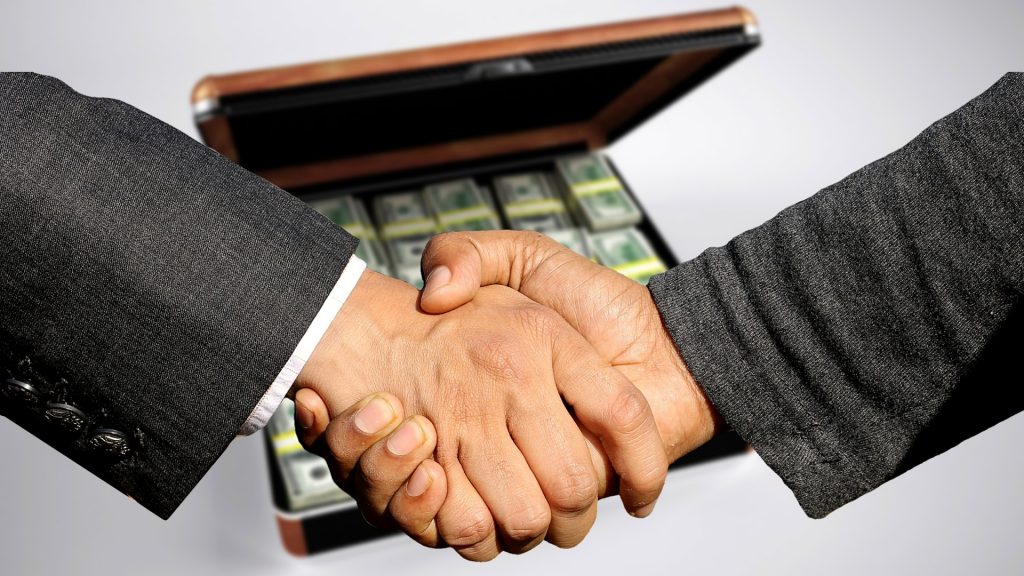 One uses only facts about speed, power, fuel consumption, vehicle safety, etc. in its persuasion techniques. Shows potential buyers various graphs and statistics related to car power and the like.

The other seller, in addition to the most basic data about the vehicle, bases the sale primarily on a story, ie. shows them short video clips from the movie 007, where James Bond drives Aston Martin.

Which of these two vendors do you think will be more successful?

Try to understand your customer

In order to find out the answer to the above question, we must first analyze the average Aston Martin buyer persona.

He is a man of 40-50 years who tries to bring a little adventure in the relatively monotonous life. He has a solid job, family, but still his life is a bit boring and he needs adventure, action.

Of course, for him, it is also a period of midlife crisis where he tries to bring a little more energy into life.

Knowing this, do you think numbers like the car’s engine capacity or horsepower will be crucial? Certainly NOT!

The story of James Bond, as an adventurer and a man of action, will be more appealing to him. He would like to be, at least for a moment, like James Bond, even though he does not have as adventurous a job as Mr Bond.

While driving the car he will feel like the secret agent 007!

It sounds weird and funny, but a lot of research has confirmed this.

The decision to buy is more often based on emotion than not.

A lot of research has been done on buyers’ psychology, specifically with the example above, and the conclusion is that the story, if relevant and interesting, sells better than the dry facts.

According to psychologists, these are the three components of attitude: cognitive, emotional and action component.

So before people buy something, ie. before taking action, they must filter the decision on both emotion and reason.

But whether emotions and reason have the same effect depends on the situation and from person to person. In fact, most people are more emotional when it comes to shopping.

Let’s go back to the story above.

The second seller, knowing the impact of emotions on the decision to buy a car, tries to influence more convincingly through a story.

And what story is most appealing to a man buying a car, if not the one about James Bond, the secret agent who is constantly on adventures, saves the world, and is surrounded by super handsome women.

The facts only support the story

It will only further positively influence the decision.

So facts cannot be the basis of sales, that is the story. Facts are just an additional tool for persuasion.

Selling, although it seems like a moment, is essentially also a process that follows the buying process, which consists of several stages:

Emotions are permeated throughout this process.

That is why it is important to understand your buyer personas. What are their desires, pain, their sincere emotional needs, no matter how seemingly irrational they may seem.

Emotions play a very important part in the human decision-making process, and that is even more true when making purchasing decisions.

You may find interesting: 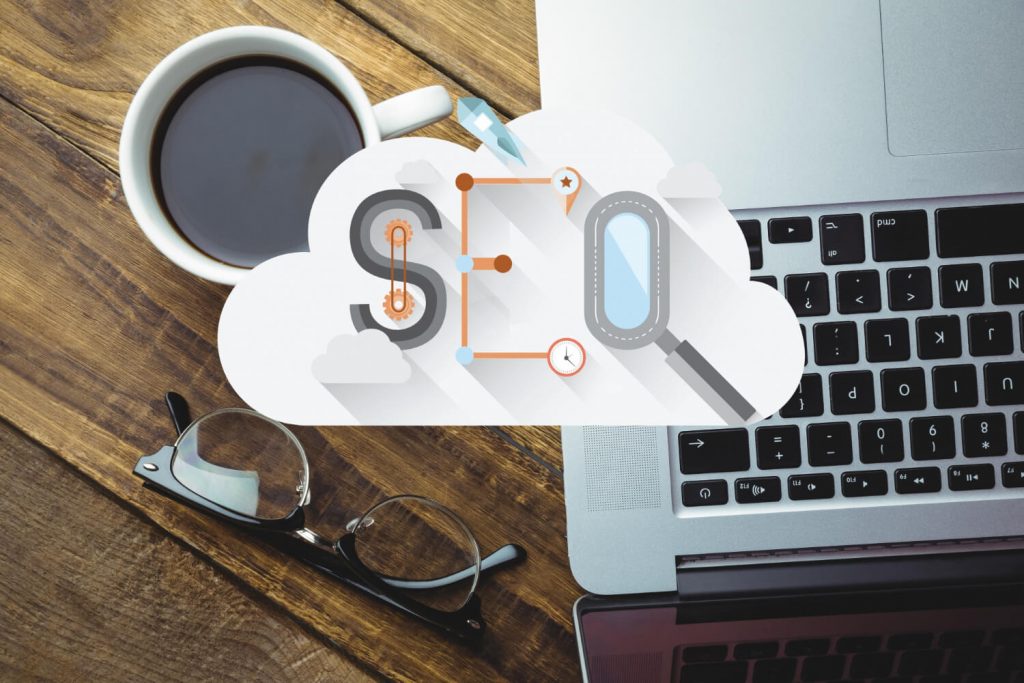 The main goal of Google, but also of other search engines is to provide value to users. What does that mean? The answer is simple. When searching, get the most 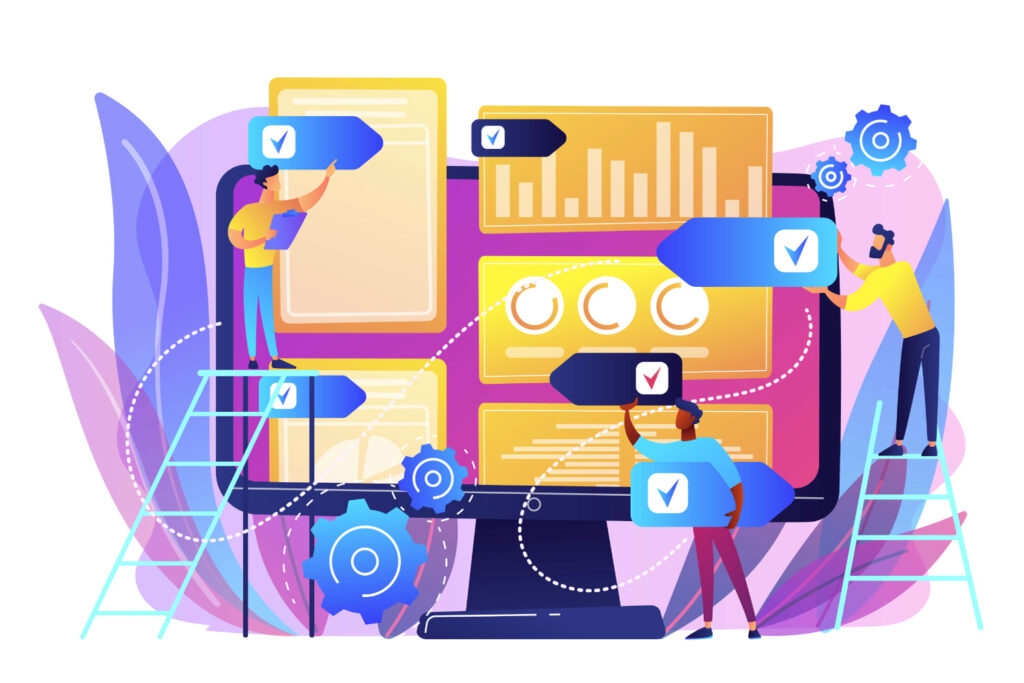 Why every business needs a digital presence in 2021

In this digital age, it is absolutely essential for your business to have an online presence. Whether it is a website, e-commerce, social media page or a combination of all 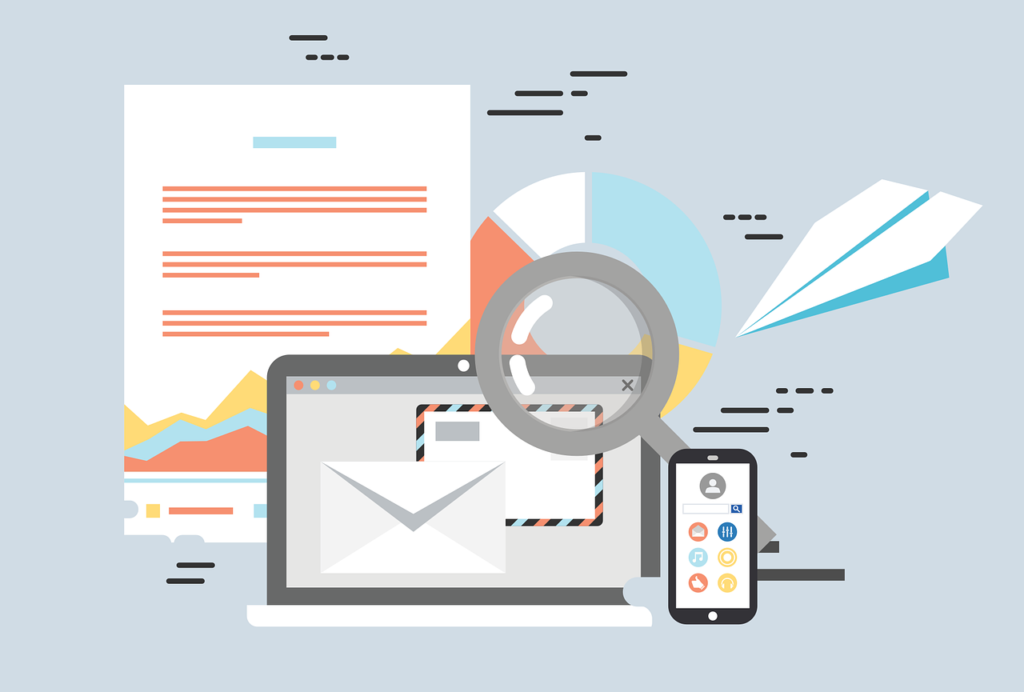 How to avoid email marketing mistakes

Mistakes are something that we usually make in our daily life. From all these some are avoidable and some are not. To be fortunate mistakes regarding E-mail marketing are preventable 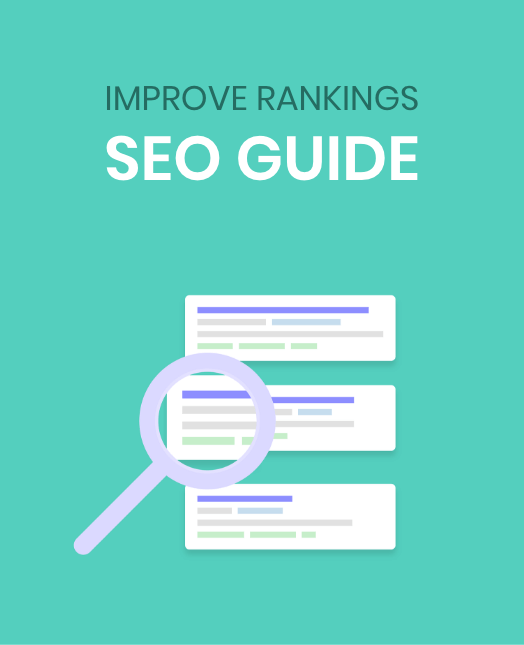